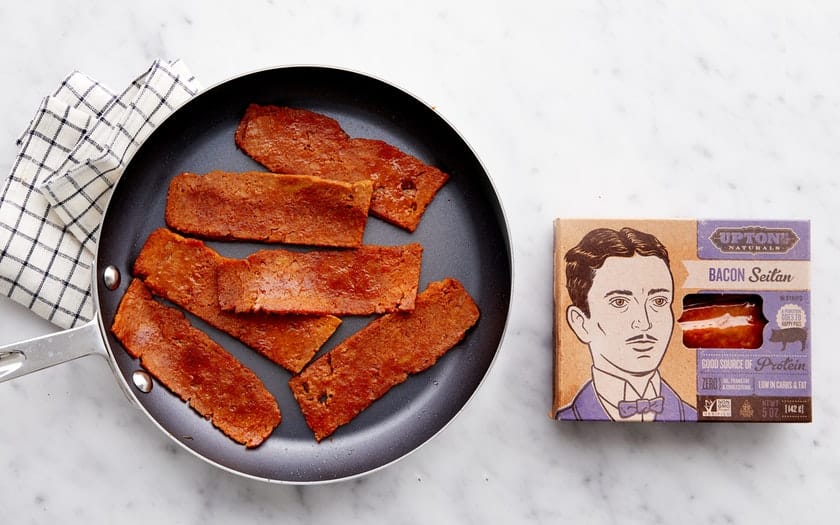 The Plant Based Foods Association recently joined with member company Upton’s Naturals to file a lawsuit in Mississippi challenging the state’s new labeling law which could make using “meat” terminology to describe plant-based foods subject to criminal penalties. The public interest law firm, Institute for Justice (IJ), is representing PBFA and Upton’s Naturals in this case.

For more information on the lawsuit, you can read our blog post here and check out Institute for Justice’s website here.

We are proud to have received widespread media coverage of the lawsuit, which you can find listed below: