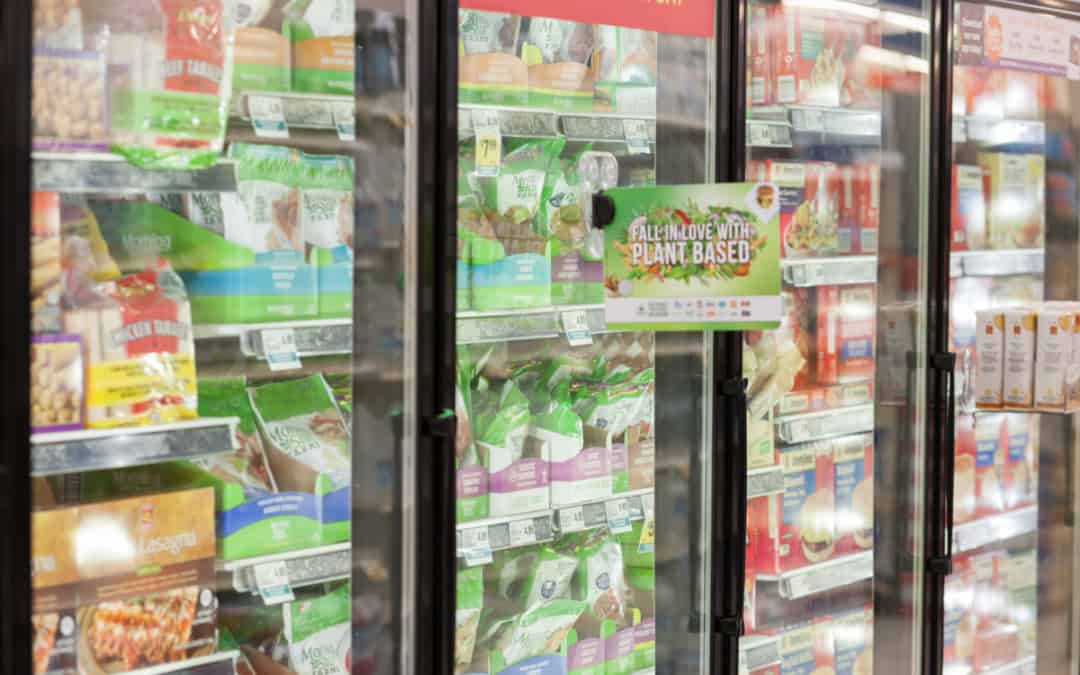 “The Plant Based Foods Association (PBFA), the trade association representing the plant-based food industry with more than 140 members, including the leading makers of meat alternatives, strongly opposes SB 152 in Louisiana. The bill, as presently drafted, presents a misguided attack on innovation and all food producers’ free speech rights to use words and phrases that consumers understand.

“We are offering common sense compromise language that would achieve the stated goals of Louisiana lawmakers without putting plant-based food companies at an unfair advantage. This can be done by simply requiring that the label clearly state that the food is not derived from an animal, but instead is a food that is “plant-based,” by use of that term or a similar descriptor. This simple fix would ensure that the bill does not unfairly discriminate against plant-based food makers. This common-sense approach has already been taken in other states, including Oklahoma, Wyoming, and Missouri.

“We maintain that this legislation is a solution in search of a problem. Consumers are not confused about plant-based foods; they know exactly what they are buying and are choosing plant-based alternatives for a variety of reasons: health, environmental concerns, ethical reasons, and taste. With major restaurant chains such as Burger King, Little Caesars Pizza, White Castle, Carl’s Jr, TGIF, Del Taco, and others now offering plant-based meat alternative on their menus, it is clear that consumer preferences have shifted and the market is seeking to meet consumers where they are. Louisiana lawmakers should recognize consumer demand and not seek to stifle consumers and innovative companies.”