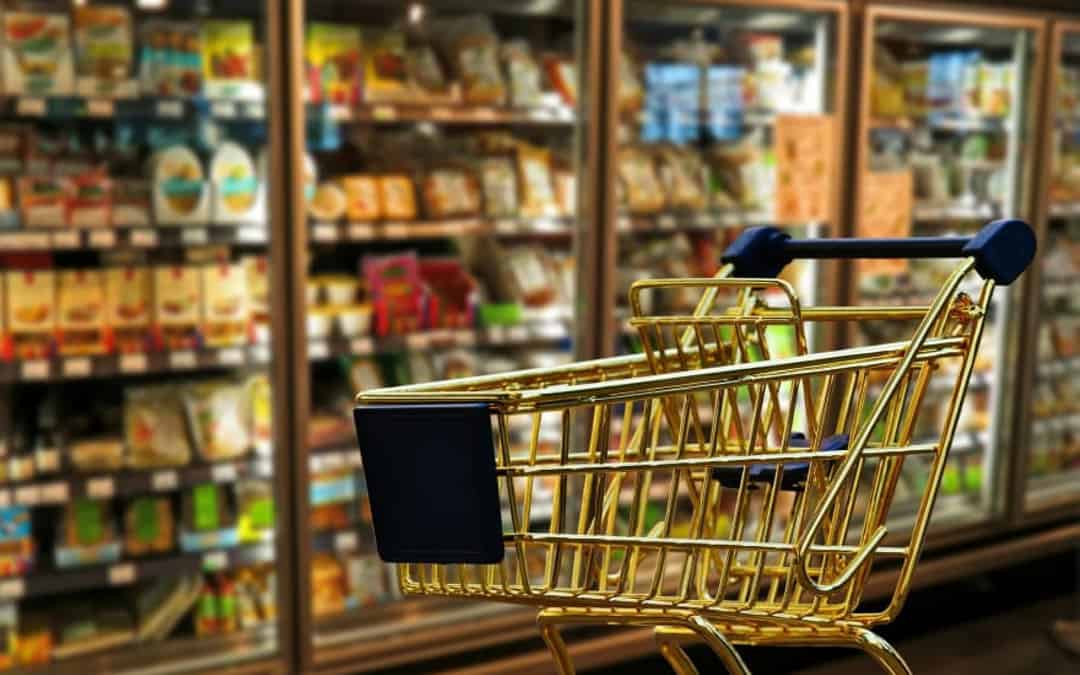 For more information on the data, you can read our blog post here.

We are proud to have received widespread media coverage of the meat department test, which you can find listed below: