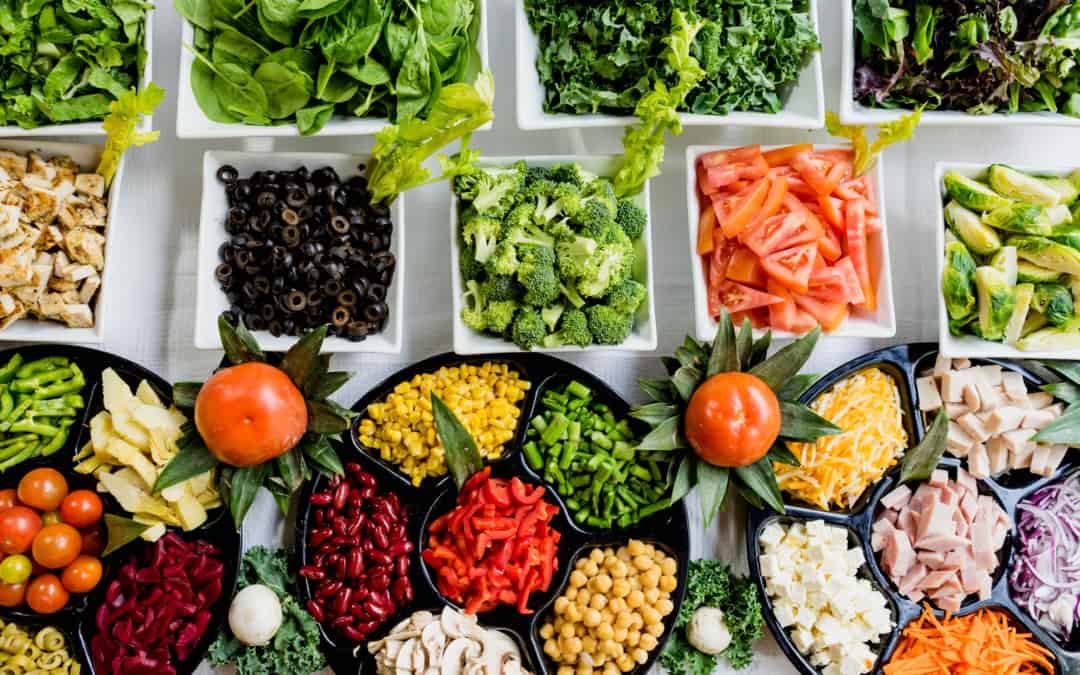 Recently, the U.S. Department of Agriculture (USDA) and Department of Health and Human Services (HHS) released the Final Advisory Report from the Dietary Guidelines Advisory Committee, a review of the latest science on nutrition, intended to develop the 2020-2025 Dietary Guidelines for Americans. In July 2019, we submitted comments to the Advisory Committee and last week submitted our comments regarding the committee’s final report.

We are pleased with the Advisory Committee’s commitment to science. The report maintains a continued emphasis on plant-based diets to support public health. The three Food Patterns highlighted in the Report- “Healthy – Vegetarian,” “Mediterranean,” and “U.S.”- share core components of obtaining energy from plant-based foods, which optimize and increase health at all life stages.

We are also happy to see the Committee’s scientifically backed findings that plant-based foods are rich in nutrients, and the newly identified importance of plant-based whole grains, now recognized as fundamental in a healthy diet.

While we stand by much of Committee’s report, PBFA submitted the following recommendations to the federal government to better serve institutions, federal food and nutrition programs, and the public:

As we’ve shown in our retail data, plant-based foods are increasingly in demand for health, environmental, cultural, and ethical reasons. A shift towards plant-based eating is fundamental for lowering disease and increasing health.

As the Report moves to its final stages – establishing guidelines for the next five years –the government cannot allow politics to prevent us from building objective, evidence-based guidance that promotes the health of the American people. We will continue to advocate for plant-based foods and their unique role in healthy diets.