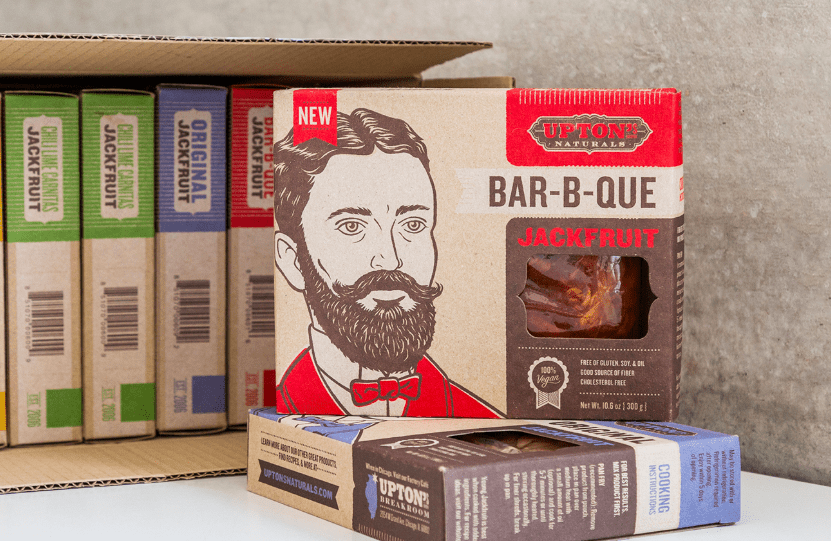 Today, the Plant Based Foods Association (PBFA) joined with member company Upton’s Naturals to file a lawsuit in Mississippi challenging that state’s new labeling law which could make using “meat” terminology to describe plant-based foods subject to criminal penalties. The law went into effect on July 1.

To protect PBFA members’ First Amendment rights to label their foods in a way that consumers understand, PBFA and Upton’s Naturals are suing the state of Mississippi to stop the law from being enforced. The public interest law firm, Institute for Justice (IJ), is representing PBFA and Upton’s Naturals. IJ has brought similar actions in the past. You can read IJ’s press release and more background here. To read the full complaint, click here.

PBFA Executive Director Michele Simon defended PBFA’s members right to the use commonsense terms to describe their plant-based foods: “This Mississippi law is the meat lobby’s response to growing consumer demand; they are attacking words on labels, instead of competing in the marketplace. Whatever happened to the free market?” Simon continued: “The Mississippi law would create unnecessary, confusing, and costly label changes that would stifle innovation and frustrate consumers.”

On Saturday, the Wall Street Journal editorial page agreed with PBFA’s position saying that consumers are “surely smart enough to discern the difference between meat and plant-based meat.” Regarding plant-based milk, WSJ noted: “Ditto for milk, which dairies perceive as threatened by sneaky impostors such as almond milk.”

PBFA’s lawsuit in Mississippi has already garnered attention in the press, to read more about the suit, check out Bloomberg and the Charlotte Observer. You can watch the press conference launching the lawsuit here.

This effort is part of PBFA’s ongoing work to defeat the meat and dairy lobby’s efforts to restrict the use of commonsense terms by PBFA member companies. In addition to the new lawsuit in Mississippi and the ongoing lawsuit in Missouri in which Michele Simon serves as a consulting expert, PBFA has been working in over half the states to ensure its members can continue to use terms consumers understand. Thus far, PBFA’s efforts have been largely successful, with most of the state bills introduced this year either being defeated or significantly narrowed in scope thanks to PBFA’s lobbying along with the support of our allies, both nationally and at the state level.

While Mississippi’s law is the first to go into effect, other states we are watching closely are Arkansas and Louisiana. These bills were enacted with similar in language to the Mississippi law. Last year, laws were enacted in Missouri on meat labeling and in North Carolina on milk labeling. A full list of state-level activity is below.