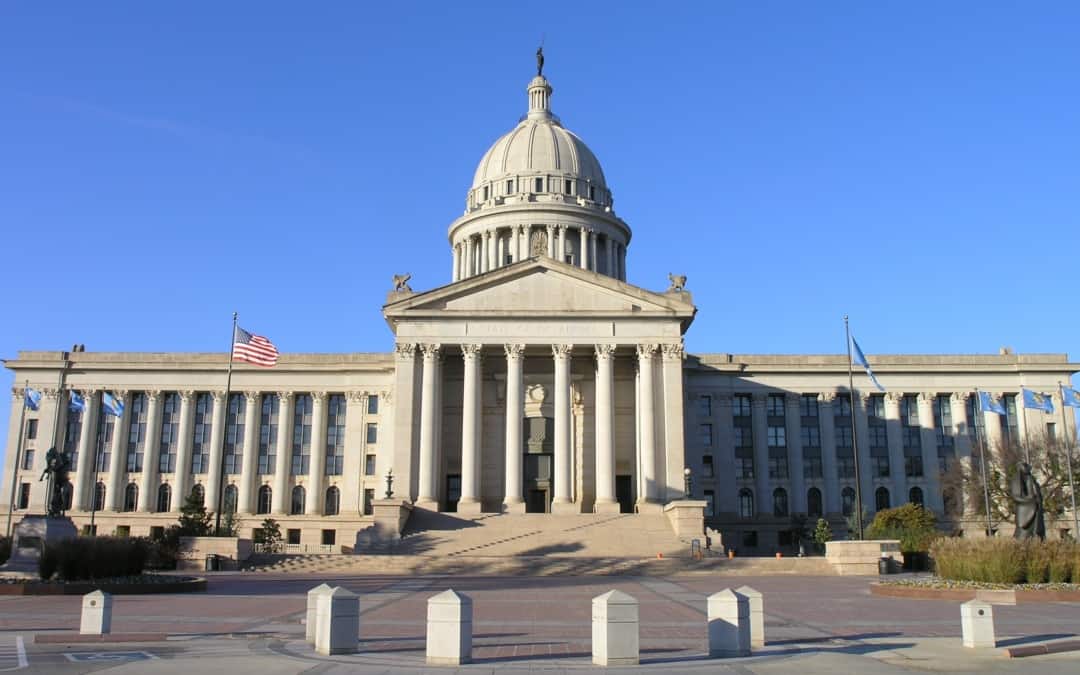 Status (4/13/21): PBFA founding member Upton’s Naturals joined forces with the Institute for Justice to file a federal lawsuit challenging a new OK food labeling law as a violation of the First Amendment. Unfortunately, a federal judge denied them, forcing plant-based companies that want to sell food in OK to redesign their labels as if plant-based foods are potentially harmful.

OKLAHOMA CITY— Today, The Plant Based Foods Association (PBFA), the trade association representing more than 170 plant-based food companies, and Upton’s Naturals, a small, independently owned maker of plant-based foods based in of Chicago, and a founding board member of PBFA, joined forces with the Institute for Justice (IJ) to file a federal lawsuit challenging a new Oklahoma food labeling law as a violation of the First Amendment.

The new law in Oklahoma demands that a company include a disclaimer on its label as large and prominent as the product’s name stating that the food is plant-based. All the food Upton’s Naturals sells is proudly labeled as 100% vegan. Their foods include plant-based meat alternatives that use innovative ingredients such as wheat-based seitan and jackfruit. Even though it is obvious that Upton’s Natural’s foods do not contain meat, the law would require changes to their food labels, something the small company would not be able to afford.

PBFA’s Executive Director Michele Simon submitted a declaration in the lawsuit, highlighting this fact, asserting, “It is highly likely that some PBFA members would withdraw their products from Oklahoma if the state’s new law went into effect.”

“Our labels make it perfectly clear that our food is 100% vegan,” said Upton’s Naturals founder, Daniel Staackmann. “But now our meat industry competitors in Oklahoma want to force us to redesign our labels as if our safe, healthy products are potentially harmful. It’s not the first time we’ve had to fight a state law created by our competitors, and we look forward again to defending our First Amendment right to clearly communicate with our customers.”

“The plant-based meat category is on fire right now, with consumers demanding healthier and more sustainable options as alternatives to animal products,” said Simon. “Oklahoma’s law, along with similar laws in several other states, is the meat lobby’s anti-competitive response to the increased consumer demand for plant-based options. Whatever happened to free market competition? We are proud to stand with Upton’s Naturals and the Institute for Justice to protect PBFA members’ First Amendment rights to clearly communicate to consumers.”

The Oklahoma Meat Consumer Protection Act, which takes effect November 1, 2020, was introduced by Oklahoma State Senator Micheal Bergstrom in conjunction with the Oklahoma Cattlemen’s Association and stewarded through the Oklahoma Legislature by one of the association’s cattle ranchers, State Representative Toni Hasenbeck.

While other states such as Mississippi, Missouri, and Arkansas have sought to make it illegal for plant-based foods to use terms such as “burgers” or “bacon,” the Oklahoma law attempts to make current labels illegal by micromanaging their content in a manner not seen anywhere else in the nation: Requiring font size as large as the product’s name for qualifying terms such as “vegan” or “plant-based.”

“Oklahoma already has a law prohibiting misleading labels,” said IJ Senior Attorney Justin Pearson. “But since the meat industry couldn’t use that law to thwart honest competition, they encouraged the Legislature to pass a new law. The First Amendment does not allow the government to compel speech just to protect special interest groups from competition.”

Upton’s Naturals and PBFA previously teamed up with IJ to challenge a 2019 Mississippi law that made it a crime for plant-based foods to use common meat terms on their labels. Shortly after their federal lawsuit was filed, the Mississippi Department of Agriculture completely reversed course and proposed a new regulation that allowed plant-based foods to continue using their honest labels. Legal challenges to the laws in Missouri and Arkansas continue to be litigated in federal court.