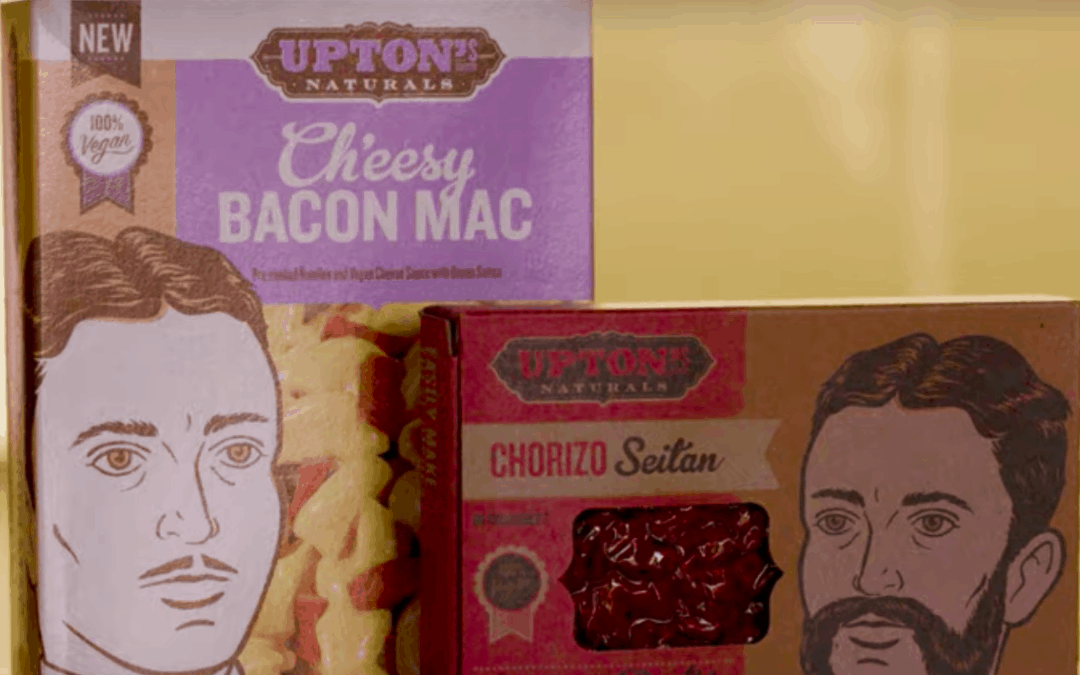 Jackson, Miss.—Under a new regulation proposed late yesterday by the Mississippi Department of Agriculture in response to a First Amendment lawsuit, vegan and vegetarian food companies would be allowed to continue using meat and meat product terms on their food labels.

“The new proposed regulation is a victory for the First Amendment and for common sense,” said IJ Senior Attorney Justin Pearson. “Our lawsuit made it clear that subjecting plant-based food companies to possible criminal prosecution for using common terms on their labels would be a violation of their free speech rights. Mississippi has made the wise decision to change those regulations so that companies will be free to continue selling vegan and vegetarian burgers and other meat alternatives in the Magnolia State.”

Upton’s Naturals, of Chicago, Ill., is a small, independently owned producer of vegan foods founded by Daniel Staackmann in 2006. The company is focused on meat alternatives using innovative ingredients such as wheat-based seitan and jackfruit. Upton’s Naturals sells its foods across the United States and around the world. Its vegan bacon seitan, chorizo seitan and other foods can be found on shelves at Whole Foods in Jackson, Miss. Upton’s Naturals is also a founding board member of PBFA.

“At Upton’s Naturals we are proud that our foods are 100% vegan, which is why we took up this First Amendment fight,” said Dan Staackmann, founder and owner of Upton’s Naturals. “Our clearly labeled products will remain on shelves in Mississippi. The state is making the right choice for consumers who are seeking out meat alternatives and want to understand what they are purchasing.”

“Mississippi is doing the right thing and it’s time for other states to follow its example,” said Michele Simon, PBFA’s executive director. “We look forward to working with other states to find similarly constructive solutions.”

The regulation states that plant-based foods will not be considered to be labeled as a “meat” or “meat food product” if their label also describes the food as: “meat-free,” “meatless,” “plant-based,” “vegetarian,” “vegan” or uses other comparable terms. The proposal will be open for public comment for 25 days. Should the proposed regulations be adopted, Upton’s Naturals and PBFA will consider dropping their federal lawsuit.

Originally published by Institute for Justice