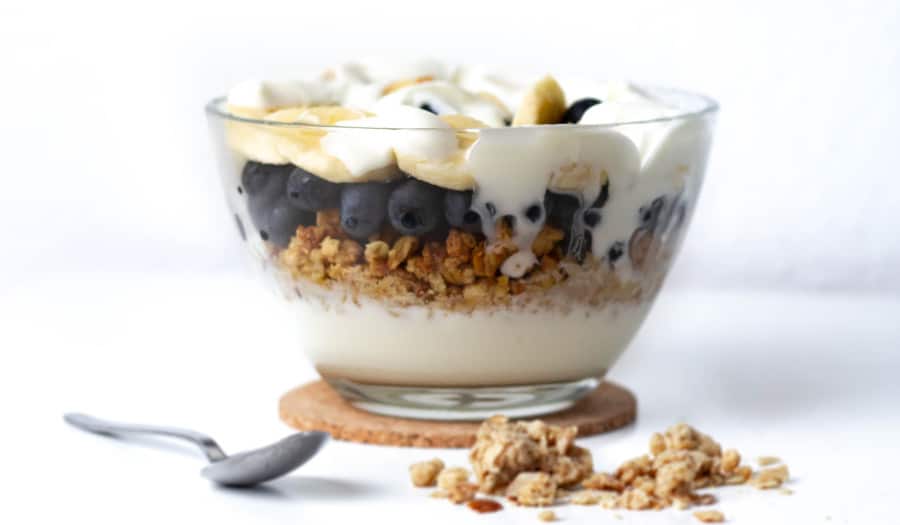 The Plant Based Foods Association (PBFA), the trade association representing more than 170 plant-based food companies, has released the first-of-its kind standards for the labeling of plant-based yogurt in the United States. The goal of the voluntary standard is to promote consistency in labeling across the plant-based yogurt category, which grew by over 31% last year in retail sales.

As the industry leader in plant-based food advocacy, PBFA has released voluntary labeling standards for plant-based milks in 2018 and plant-based meats in 2019 and will continue to release additional standards for other categories.  PBFA’s plant-based yogurt standards recommend the use of qualifiers indicating that the food is plant-based (e.g., “plant-based, “dairy-free,” “non-dairy”) in a prominent position on the principle display panel. PBFA drafted the guidelines in consultation with those members that represent the category. You can read the full standards here.

As plant-based foods continue to grow in popularity, so do political threats from special interests. PBFA is hard at work to ensure our members can label their foods in a way that consumers understand. In addition to the voluntary labeling standards, PBFA is also actively engaged in policy battles at the federal and state level to defend its members’ First Amendment right to common-sense labeling.

Recently, PBFA scored a victory when Virginia Governor Ralph Northam vetoed HB 119, which would have prohibited the use of the word “milk” on plant-based milk labels. PBFA opposed this bill in the legislature and wrote a letter to Governor Northam asking him to veto the bill. The Governor’s decision was a major victory for the plant-based foods industry.