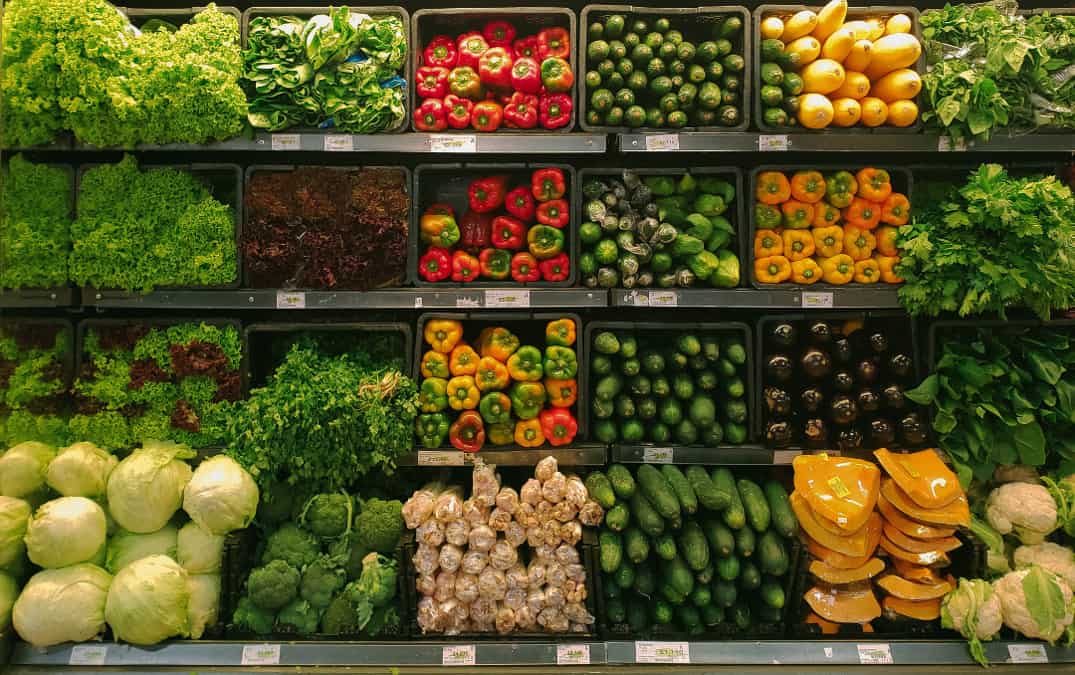 With this year showing an unprecedented number of states introducing bills to restrict how our members can label their foods, it’s critical that PBFA have a strong presence at the leading conferences where state-level lobbyist and policymakers gather.

That’s why this month, PBFA’s state-level lobbyist Dan Colegrove and I traveled to two important meetings to educate lawmakers and lobbyists about how labeling bills impact our members: the National Conference of State Legislatures (NCSL) Legislative Summit in Nashville and the Food Marketing Institute’s (FMI) State Issues Retreat in Denver. At the NCSL Summit, Dan presented to the Task Force on Agriculture which is comprised of about 20 key state legislators from around the U.S., primarily the chairs of Agriculture Committees so very important decision-makers. This was a key audience for Dan to make a case about our position on the labeling of plant-based foods. Dan also shared our recent SPINS data on the rising sales of plant-based foods and explained how our industry’s success is the true motivation for all the labeling bills this session.

With NCSL as the leading organization representing state lawmakers and the annual Summit being highly attended by thousands of participants, I am grateful to Dan for bringing PBFA’s message to such a wide and influential audience.

Next, Dan and I traveled to Denver for the Food Marketing Institute’s State Issues Retreat. FMI represents virtually every major retailer in the U.S. with over 1,000 ­­­food retail and wholesale member companies, 85 international retail member companies, and nearly 500 associate member companies, making this an opportune event for us to forge strong connections within the retail sector.

This particular event was aimed at the leaders of the various state-level retailer associations, which have been critical in partnering with PBFA to defeat or amend the state bills this session.  PBFA was an event sponsor, along with several large conventional food companies such as PepsiCo and General Mills. This sponsorship allowed us to host a panel where Dan and I educated the audience about our issues, the growth of the industry and the importance of opposing the state labeling bills. We also updated the audience on the three states where lawsuits have been filed to challenge the laws passed in those states. (Missouri, Mississippi, and Arkansas.)

Dan and I also spent a lot of time at the 3-day event networking with state retail association executives from numerous states, along with retailer representatives from such leading companies as Kroger, Albertson’s, and Amazon. Most of our policy discussions centered on the issue of impending labeling bills that would effectively jeopardize plant-based food companies’ ability to compete in the marketplace. I am confident that with added pressure from both retailer and state-level retailer associations, PBFA can ramp up our efforts to oppose state labeling laws in 2020.

Both Dan and I returned home with many new connections that will be integral to our goal of advancing the plant-based foods industry and building a strong legislative foundation for all our member companies to succeed and thrive.