A Perspective Piece: Representation of the Black Community in Plant-Based Leadership 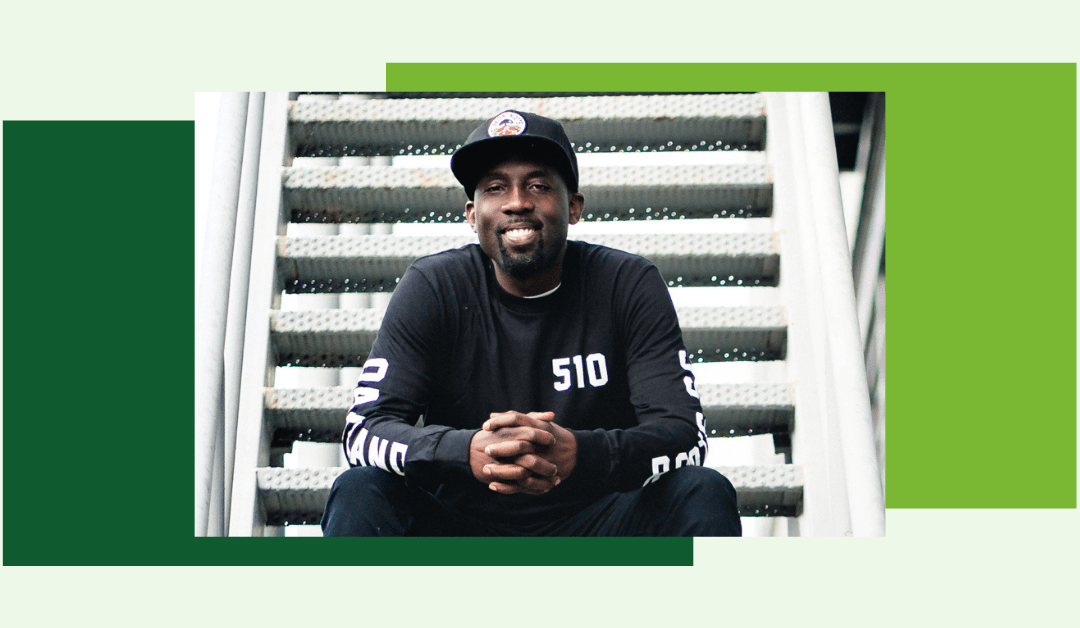 As a new board member of the Plant Based Foods Association (PBFA), Black History Month is a time to celebrate the contributions that the Black community has made to the plant-based foods movement. We can officially say that eating plant-based has become a part of main-stream culture. This movement has been largely influenced by Black educators, social media influencers, hip-hop entertainers, athletes, and a sub-culture of Black vegan restaurants in most major cities throughout the country. Most recent findings show that African Americans are paving the way as it relates to the adoption of a plant-based lifestyle, with new adopters at more than 8%, exceeding double the average. People of color are also three times more likely to eat less meat than whites.

As a Black founder of Something Better Foods, an emerging plant-based protein manufacturing company, I see the need for more representation within the plant-based foods industry. I have found that while there is a great adoption of African Americans transitioning to a plant-based lifestyle, there are only a few Black companies and Blacks in positions of leadership within the industry. More representation will foster innovation within the industry that will be ethnically inclusive and will also create more access to capital for Black-owned businesses.

In addition to being underrepresented in the plant-based and natural food spaces, we find that many Blacks experience a lack of access to healthy food options due to their socio-economic circumstances, with many residing in food desert communities. Growing up in the rural south, I saw the devastating impacts of how a poor diet, largely based on animal protein and dairy, were major contributors to many of my close family members dying prematurely. Long-term health problems including heart disease, diabetes, hypertension, and obesity tend to affect members of the African American community the most.

At PBFA, we are committed to being a voice, advocating for policy, and creating programs that will help make this dream a reality. We are grateful for the advancements that African Americans have contributed to this movement and we are excited about being part of the solution!

GW Chew, aka Chef Chew, is the Founder & CEO of Something Better Foods Inc. and has been a vegan food inventor/restaurateur for over 15 years. Adopted at birth into a family with the last name “Chew,” Chef Chew believes that he was born with a mission and purpose to change lives for the better, one chew at a time.