Ten Women Who Have Helped Shape the Plant-Based Foods Industry 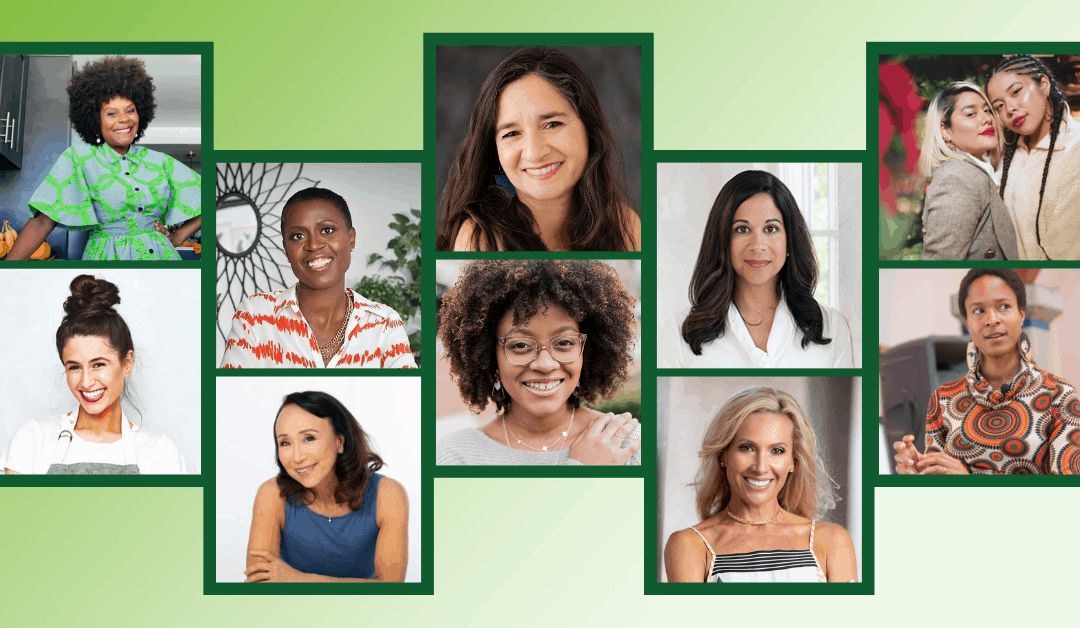 Women have been at the forefront of the plant-based movement since it hit the national stage in the 1960s. Switching to a plant-based diet has roots in health, sustainability, and animal welfare/rights–all topics that women have historically led conversations around. According to The Beet, women are twice as likely as men to eat less animal meat, and four out of five Americans who eat a solely plant-based diet identify as female.

While at the forefront of the movement, women also face biases that manifest in direct and indirect ways, impacting how they are perceived in the industry. Whether it’s funding, support, recognition, or representation, women have historically received less support and recognition in the plant-based foods industry. Held back for so long by patriarchal constructs of the nuclear family and gender roles, women were the first to advocate for plant-based eating, yet many historical accounts solely credit men with the industry’s initial successes.

In a society that has constructed eating meat as a masculine characteristic it has been historically difficult for women to be heard.

While there is still more that can be accomplished in the plant-based food space in terms of equity and respect for women (and other diverse populations), it’s critically important to highlight and celebrate their vital contributions to this industry. While this list is by no means comprehensive and does not include the inspiring female leaders on the medical side of the plant-based category such as physicians and dieticians, here are a few female change-makers who have been instrumental in the growth of the plant-based foods industry here in the U.S. We are celebrating them and all the others doing important work in this space, and in all other spaces, this women’s history month! 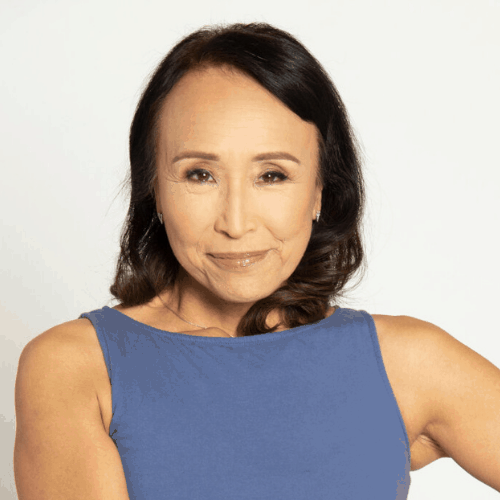 Miyoko has been vegan for over three decades, has published a slew of award-winning vegan cookbooks, and is an avid plant-based foods entrepreneur. Schinner launched her vegan cheese company Miyoko’s Creamery in 2014, and continues to grow today. Her innovation, non-profit work, and activism in the plant-based labeling debate has garnered her national recognition. Schinner has contributed immensely to the plant-based food movement, and was a founding board member of PBFA. 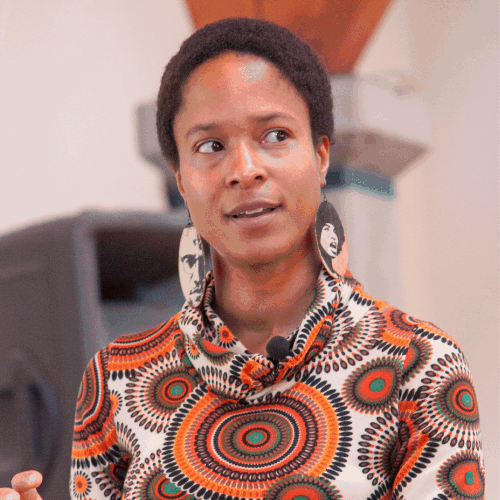 Dr. Harper’s work centers on intersectional activism for veganism and Black rights. Contributing heavily to the Black Lives Matter movement, Dr. Harper has been instrumental in discussing the need for inclusivity, diversity, and equity when addressing the of accessibility to plant-based foods. Her incredible work earned her the Humane Party’s vice-presidential nomination for the 2016 U.S. presidential election. 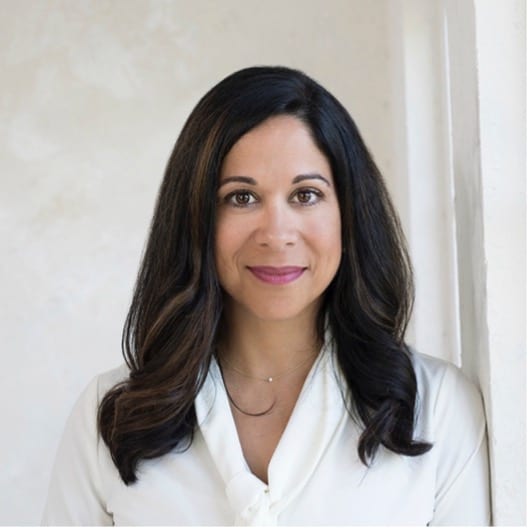 CEO of the venture capital firm Stray Dog Capitol and a pivotal investor in PBFA, Lisa Feria develops strategies to find visionary plant-based start-ups capable of driving change. She helped to found GlassWall Syndicate, a group of investors who collaborate to support animal-free food technology startups, and has a passion for changing our food system. 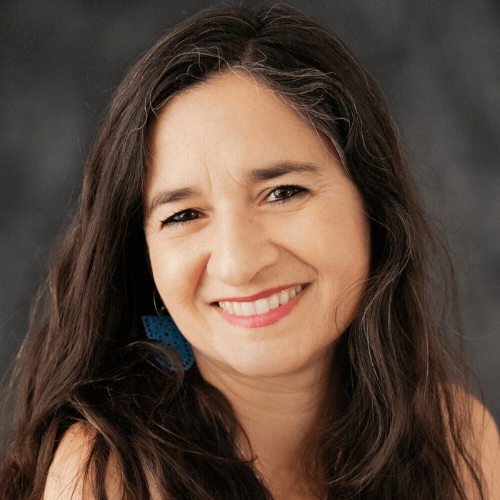 Ornelas has been contributing to the animal rights movement for over 30 years. She started Viva! in 1999, a non-profit vegan advocacy organization, and was executive director for seven years. She then founded the Food Empowerment Project, which advocates for plant-based diets and access to fresh produce as well as fights against animal testing, unfair working conditions, and degradation of natural resources. Ornelas has been successful in influencing food retailers such as Whole Foods and Trader Joes to adopt corporate changes that were more animal- and plant-friendly. 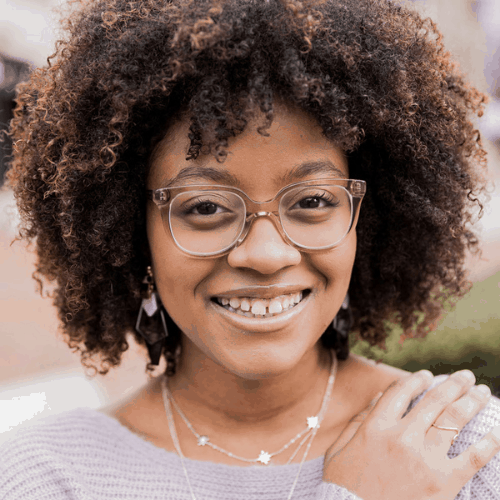 Haile Thomas is the youngest person to become a Certified Integrative Nutrition Health Coach at age 16. She is a plant-based influencer and international speaker, and founded her own non-profit, HAPPY (Healthy, Active, Positive, Purposeful, Youth), when she was just 12 years old. Thomas uses her platforms to promote wellness and youth empowerment through a plant-based lifestyle. 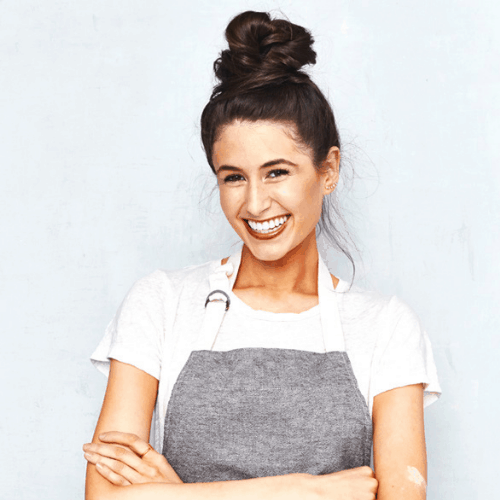 Coscarelli has played a huge role in making vegan food mainstream, showing perseverance in the face of adversity and consistently standing up for her beliefs. She has multiple best selling vegan cookbooks and is the first vegan chef to win Food Network’s Cupcake Wars. Her infectious smile and commitment to make vegan food fun has captured the attention of the nation. Coscarelli’s accomplishments have also earned her a spot on Forbe’s 30 Under 30 list. 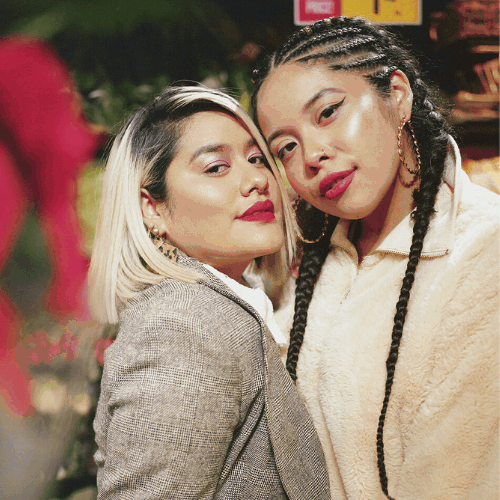 Quichizand and Bermeo co-founded Veggie Mijas, a community and platform to advocate for a plant-based lifestyle. Social impact is infused into their mission, as they emphasize the intersections of race, gender, sexuality, and socio-economic status in plant-based lifestyles. Advocates for animal rights and environmentalism as well, Quichizand and Bermeo never miss a chance to fight for a better future for the underdog. 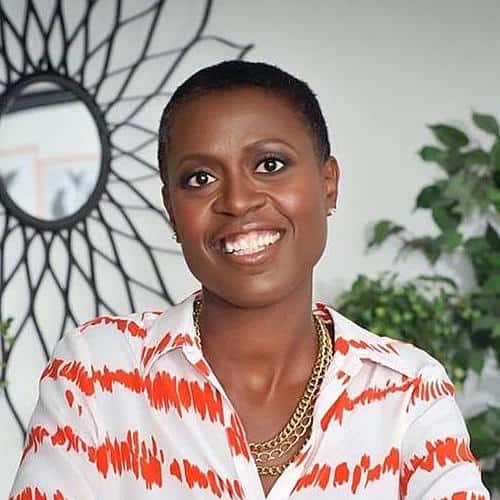 Tracye McQuirter, MPH, is a best-selling author and award-wining public health nutritionist. According to the New York Times, McQuirter’s work is the key reason for the popular rise of veganism among African Americans during the past decade. In 2020, she launced 10,000 Black Vegan Women, a movement to help 10,000 black women go vegan in an effort to change the health paradigm of black women in America. 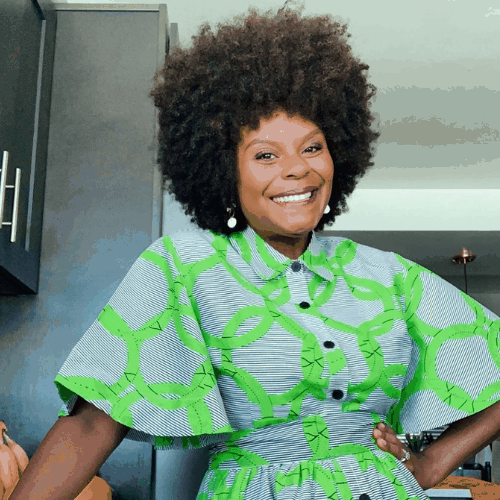 Described by many as “America’s Mom,” Tabitha Brown has taken social media by storm. Going viral on TikTok and Instagram due to her soothing and warm personality, Tabitha releases cooking videos that promote veganism. All about spreading love and positivity, it’s impossible not to smile and relax when watching her do her thing! 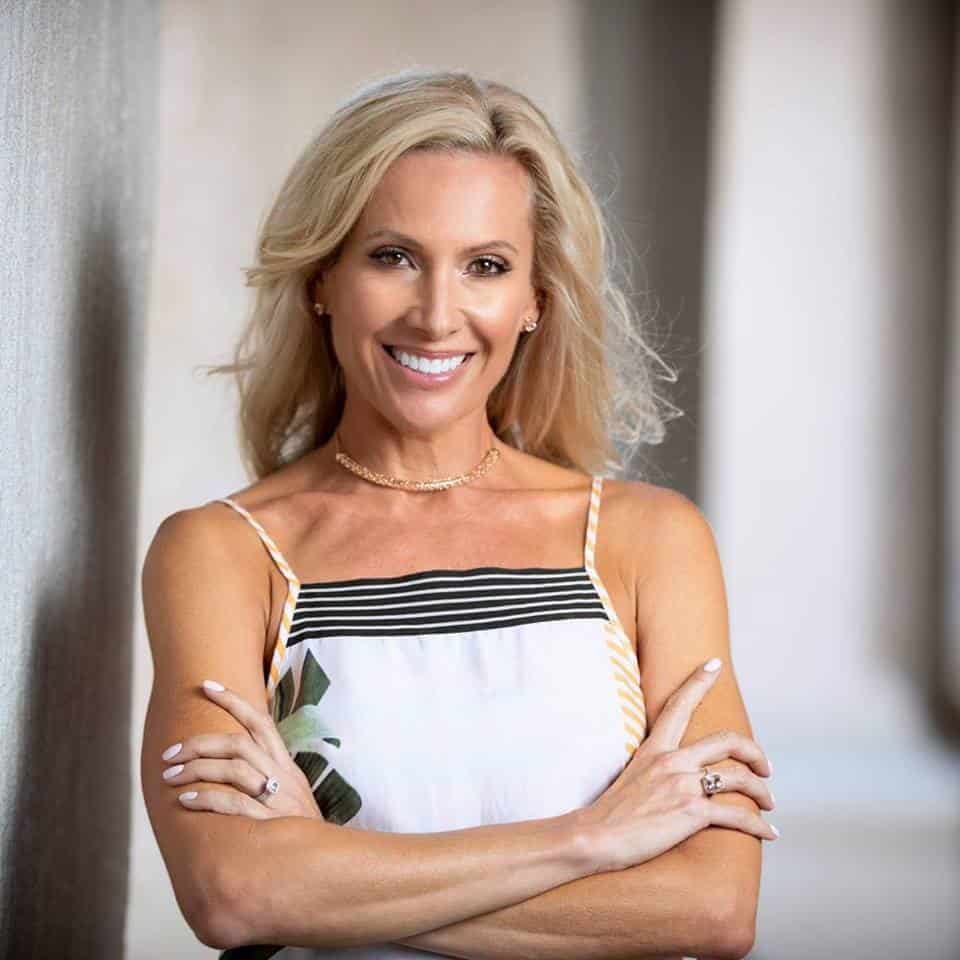 After overcoming habits and addictions that almost took her life, Dotsie Bausch won a medal at the 2012 Olympics as the oldest athlete in history in her cycling discipline, a remarkable feat that she says was powered by her plant-based diet. Since she retired from competition, Dotsie pours her passion into compassionate missions to change and save lives, such as her non-profit Switch4Good, which promotes the fact that cows milk is not part of a high-performance diet. Dotsie was named by Vegnews in 2019 as one of the top 20 most influential vegans in the world!

Dedicated and mission-driven, these women are working in their own, distinctive ways, to effect positive change. PBFA is aware of the gendered space in this industry, and we’re dedicated to making conscious decisions to ensure many different voices are heard and respected.

We also know that the industry would not be where it is today without our amazing female-lead member companies, who have contributed to the movement by creating delicious plant-based foods. We’re proud to host a bi-monthly women leaders interest group for PBFA company members, where women come together to connect, share challenges, and create solutions.

Since its founding, PBFA has had a history of strong female leadership, and this month we also acknowledge and say thank you to the women working at the Plant Based Foods Association who are doing critical work to advance this industry. This includes our female founding executive director, Michele Simon, PBFA’s all-female full-time team, our federal lobbyist, Beverly Paul, our current Board president (and founding board member) Nicole Sopko, board members Ametha Pihlstrom and Sadrah Schadel, and our new CEO, Rachel Dreskin.