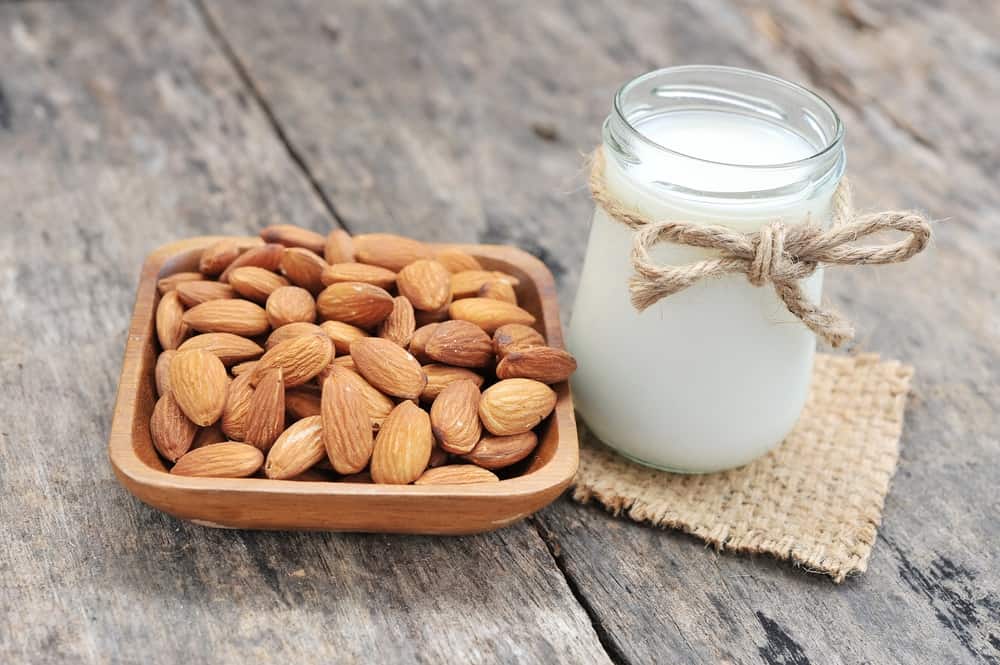 The Plant Based Foods Association has developed voluntary standards to promote consistency in labeling across the plant-based milk category.

In May 2017, PBFA formed a standards committee consisting of leaders of PBFA member companies that represent a cross-section of plant-based alternatives, including milks.

The committee’s work began with a consumer study which provided guidance and a starting point. The study of more than 1,000 milk consumers made a few things clear:

An online survey was conducted from October 23rd to November 3rd, 2017 with 1,006 U.S. consumers who purchased cow’s milk, plant-based milk, or both within the past 12 months. The sample was balanced to be representative based on geography, age, gender, income and ethnicity. The research was fielded by FlexMR with design and analysis support from PBFA affiliate member Michele DeKinder-Smith of the Free From Forum.